A team with great experience 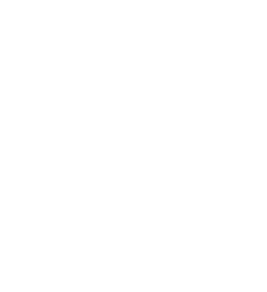 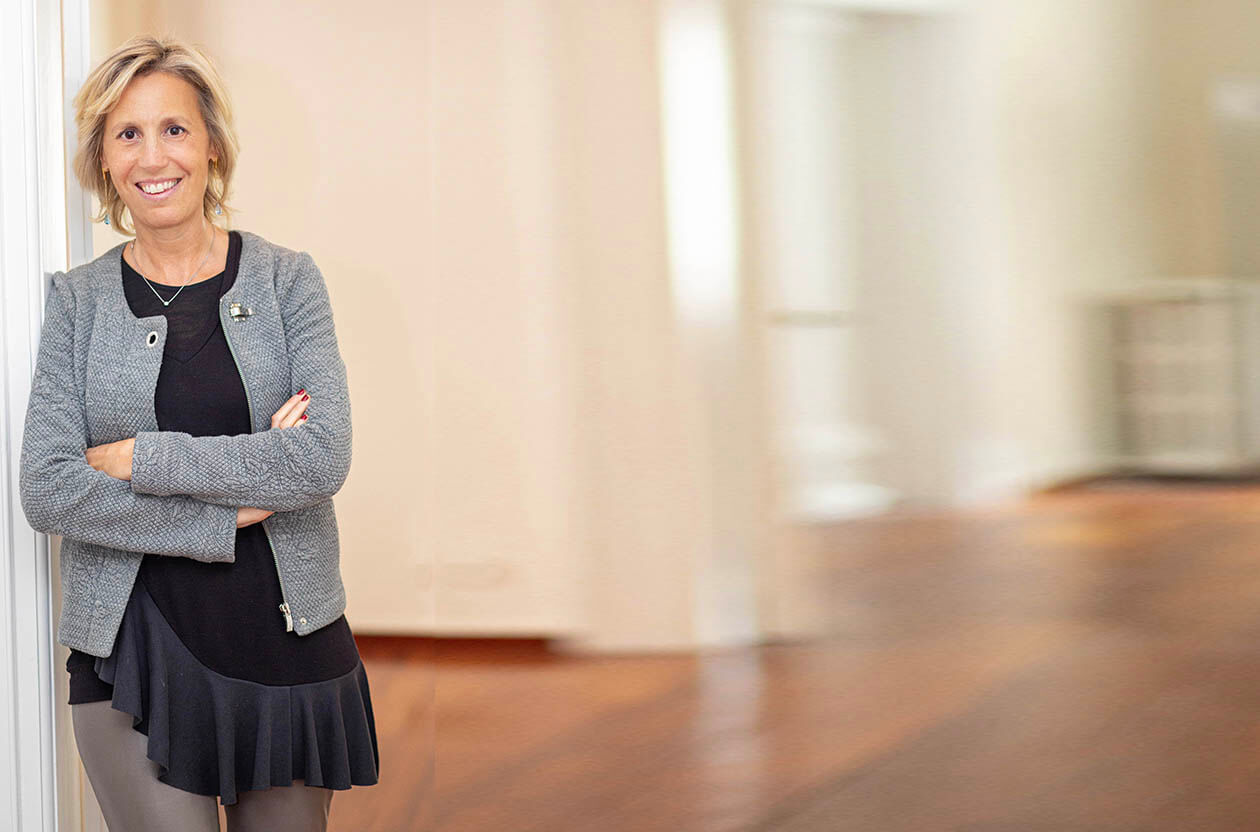 Graduate in Law from Barcelona University.

Programme on Training and Certification for Data Protection Officers (DPO).

She has extensive experience after spending more than twenty years in the fields of intellectual property and data protection Law.

She began her professional career with Bufete Romaní – specialising in intellectual property – and the legendary Bufete Mullerat.

In 2000 she moved into the business world, joining the legal department of Chupa Chups where she continued developing her professional career as a specialist in trademarks and intellectual property rights.

In 2002 she moved to the multinational cosmetic world with The Colomer Group, where she held the position of Worldwide Trademark & Data Protection Counsel for 11 years. After the acquisition of The Colomer Group by Revlon in 2013, Marta stayed as in-house counsel to Revlon for almost four years.

Her extensive professional career gives her a broad based and practical overall view, so that she can advise not only from the strictly legal viewpoint, but also from that of the business side. 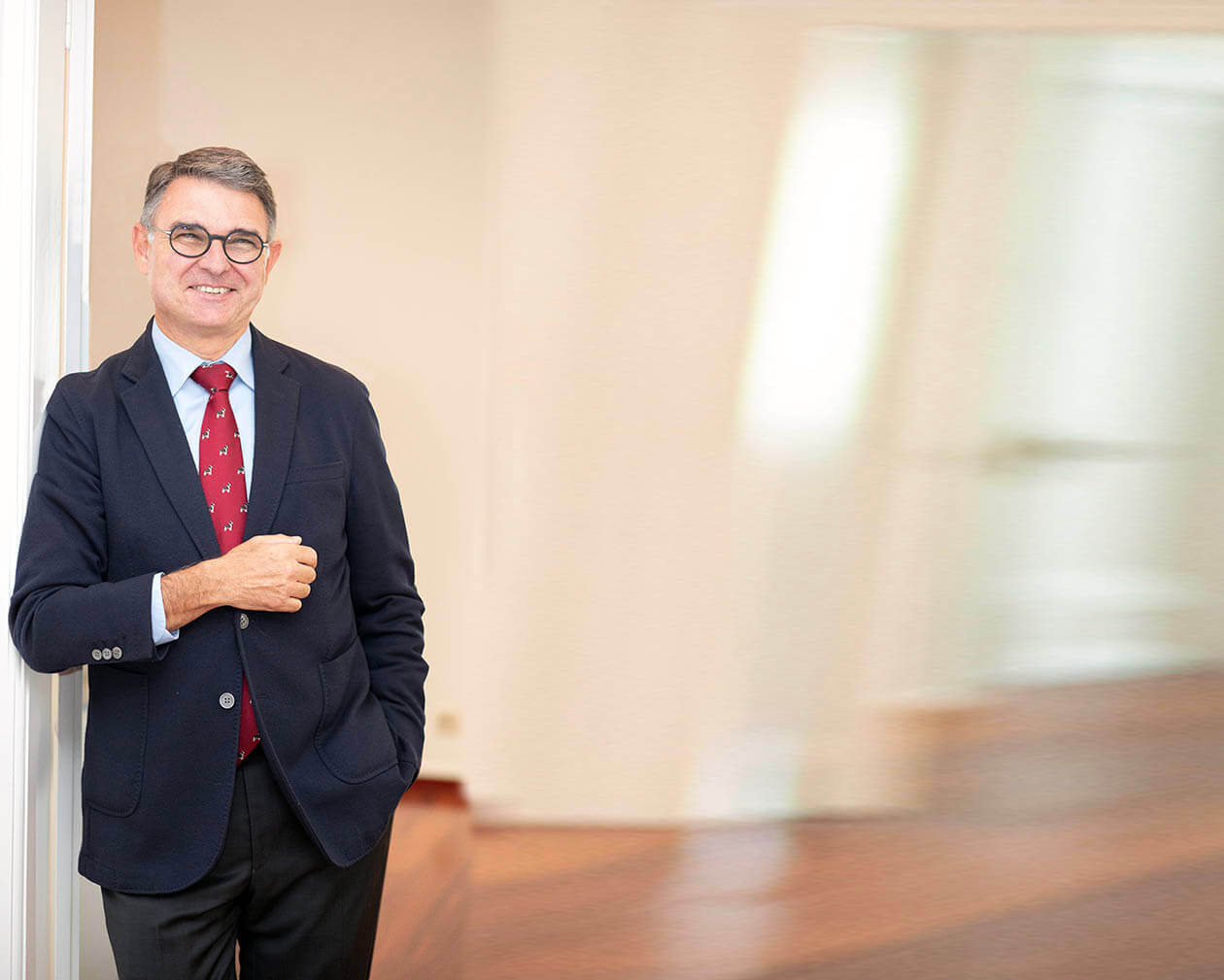 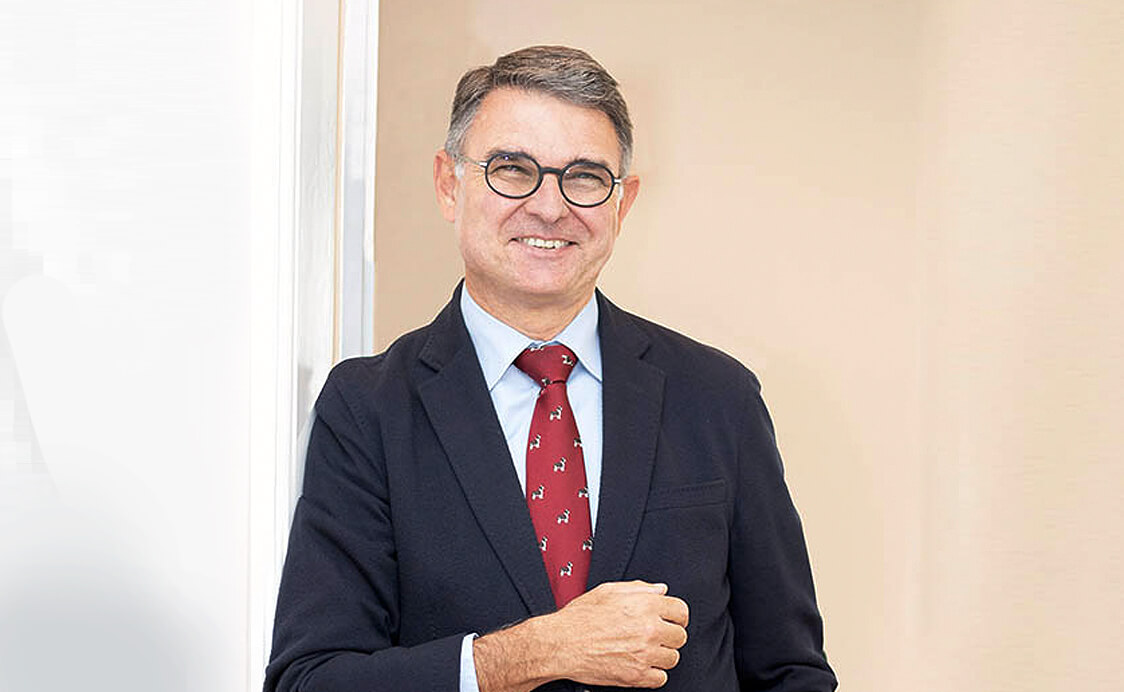 Graduate in Law from the Faculty of Law of the Central University of Barcelona.

Master’s in Environmental Law from the Ramón Llull University, ESADE (2000).

Doctorate studies in the Administrative Law Department of the Central University of Barcelona.

Academic Collaborator of Barcelona Law School as lecturer in the administrative law department.

In 2016 he joined MARFÀ BADAROUX Derecho Público as Managing Lawyer.

In 1994 he became part of the legal firm “Marfà, Castellar y Pelaez”.

In 2001 the firm “VIALEGIS” was formed through a merger of other offices, also involving the older firm “M, C & P”, where he had functions as manager of the public Law department.

In 2003, with other professionals, he founded “Bufete Puig Fontanals y Marfá”.

Since 2002 he has been a member of the Barcelona Bar Association Professional Fees Committee, specialising in the Judicial Review Jurisdiction

In 2007 he was appointed vice-president of the public law section of ICAB, contributing as a speaker and organising various courses, day sessions and conferences on current themes in public Law.

In 2009 he was elected president of the public law section of ICAB, a post he held until 2013.

He has broad experience in various areas of public Law, particularly town planning and environmental regulations. 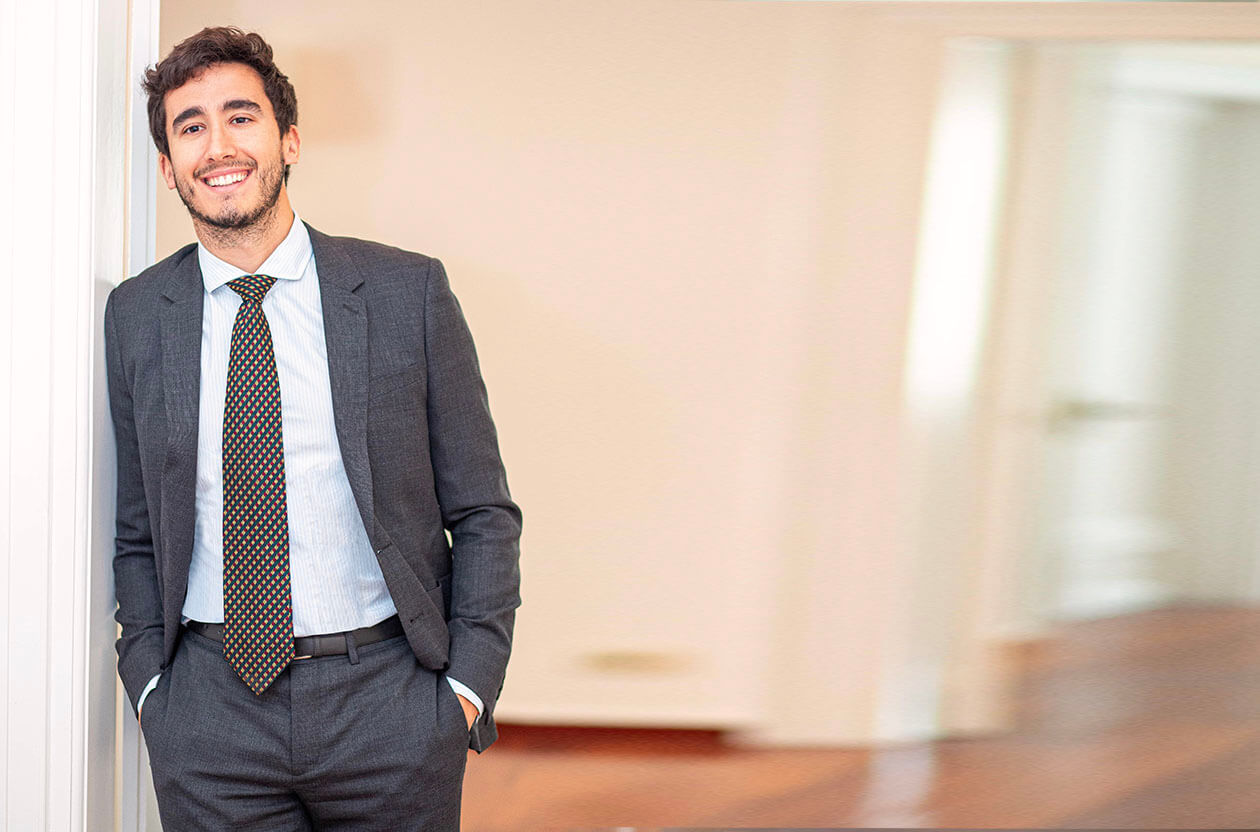 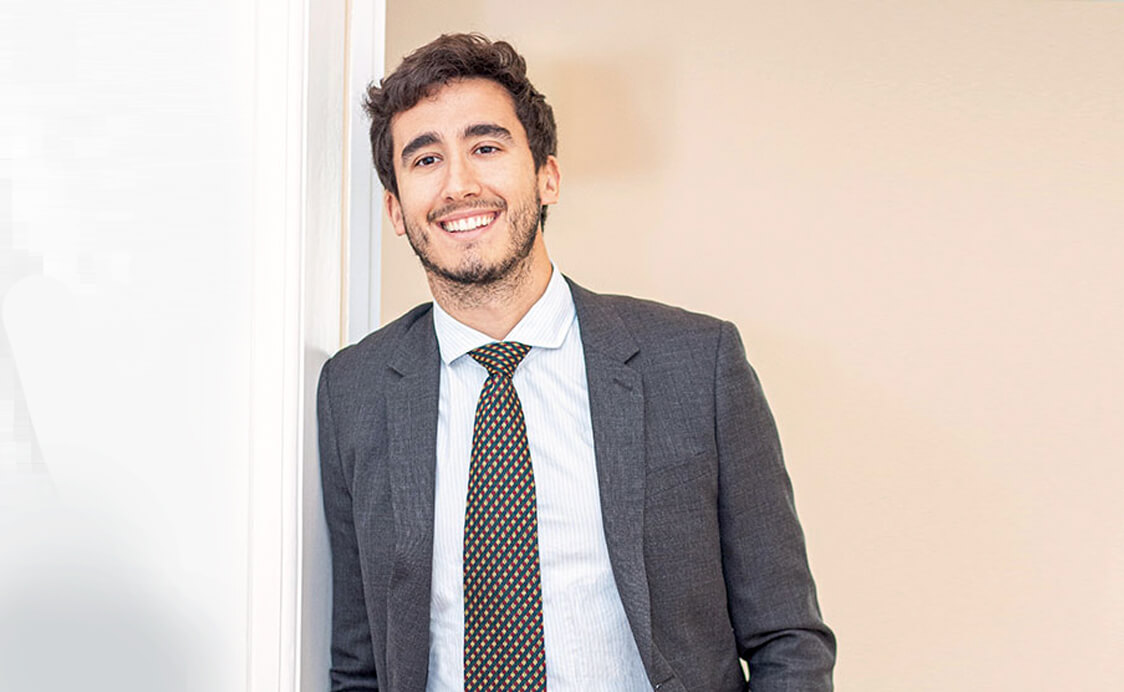 Graduate in Law from the ESADE Faculty of Law of the Ramón Llull University.

Double Master’s Degree in Access to the Advocacy and in Economic Public Law at the ESADE Faculty of Law of the Ramón Llull University (2013-2014).

Entrance examination (competitive examinations) for a technical position on the National Commission on Markets and Competition.

He has experience in several areas of public Law and in the regulation of the telecommunications sector.

His professional career began in Tornos Abogados, SLP, giving legal advice in various areas of administrative law.  He also worked temporarily in the offices of multinational clients, which gave him a broad view on the needs and functions of our clients.

His experience in the Administration enables him to offer comprehensive advice to those clients that, in the course of their activities, are in constant relationships with the various bodies and organisations in the public sector. 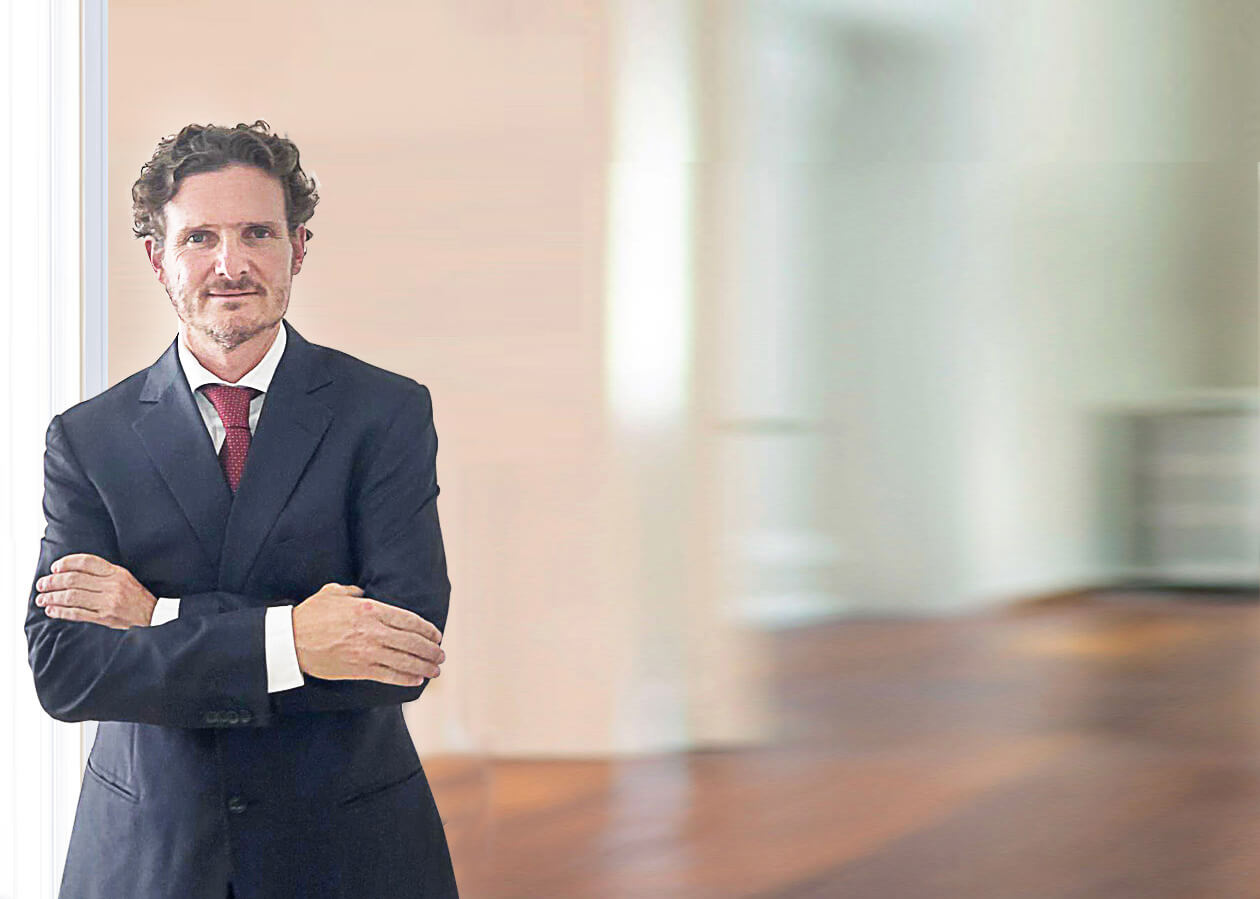 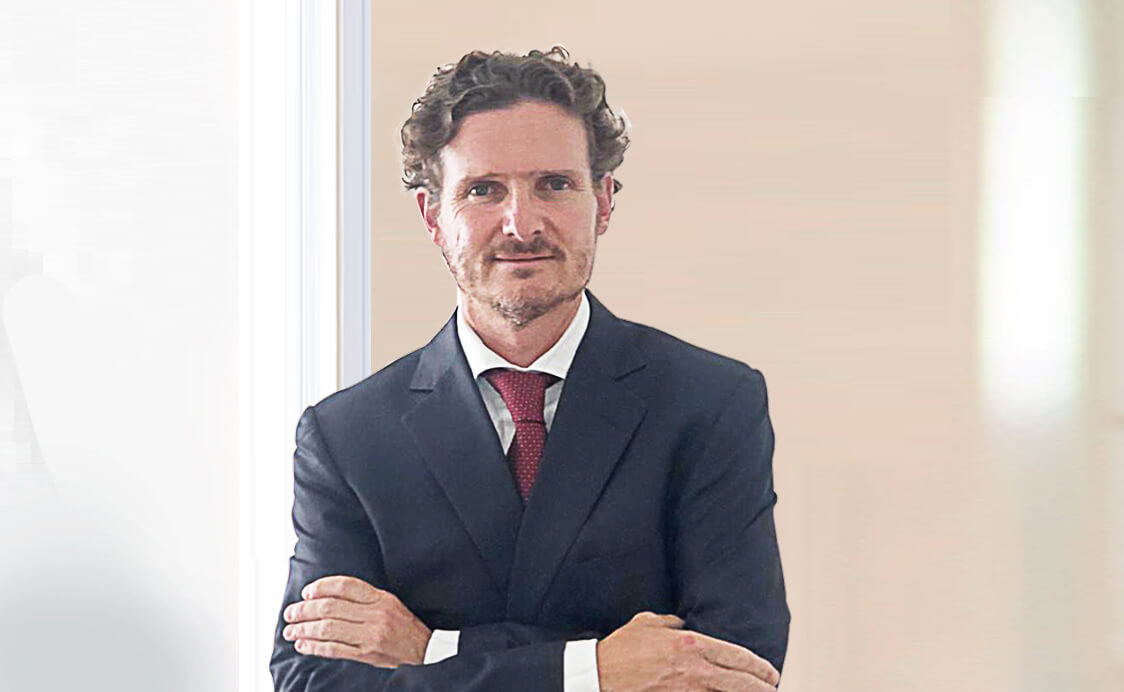 Graduate in Law from the Faculty of Law of the Central University of Barcelona.

Member of the Public Law Section of the Barcelona Bar Association since 2019.

Alex has been an associate lawyer with MARFÀ BADAROUX Derecho Público since 2016.

Alex has also been acting as counsel in local government since 2004, linked to the areas of Town and Country Planning (planning, urban management, licences, etc.), and has worked with various local authorities, such as Rubí Town Council (2004 to 2017), Montcada i Reixac Town Council (2017) and Mataró Town Council, which he joined in 2017 (currently in the Servei d’Assessorament i Gestió de l’Área de Qualitat Urbana).

His experience, linked to both local government and in private practice, giving legal advice on public law, enables him to offer his clients a comprehensive view of both aspects of public law, as well as meticulous and expert professional advice in the various areas of public Law. 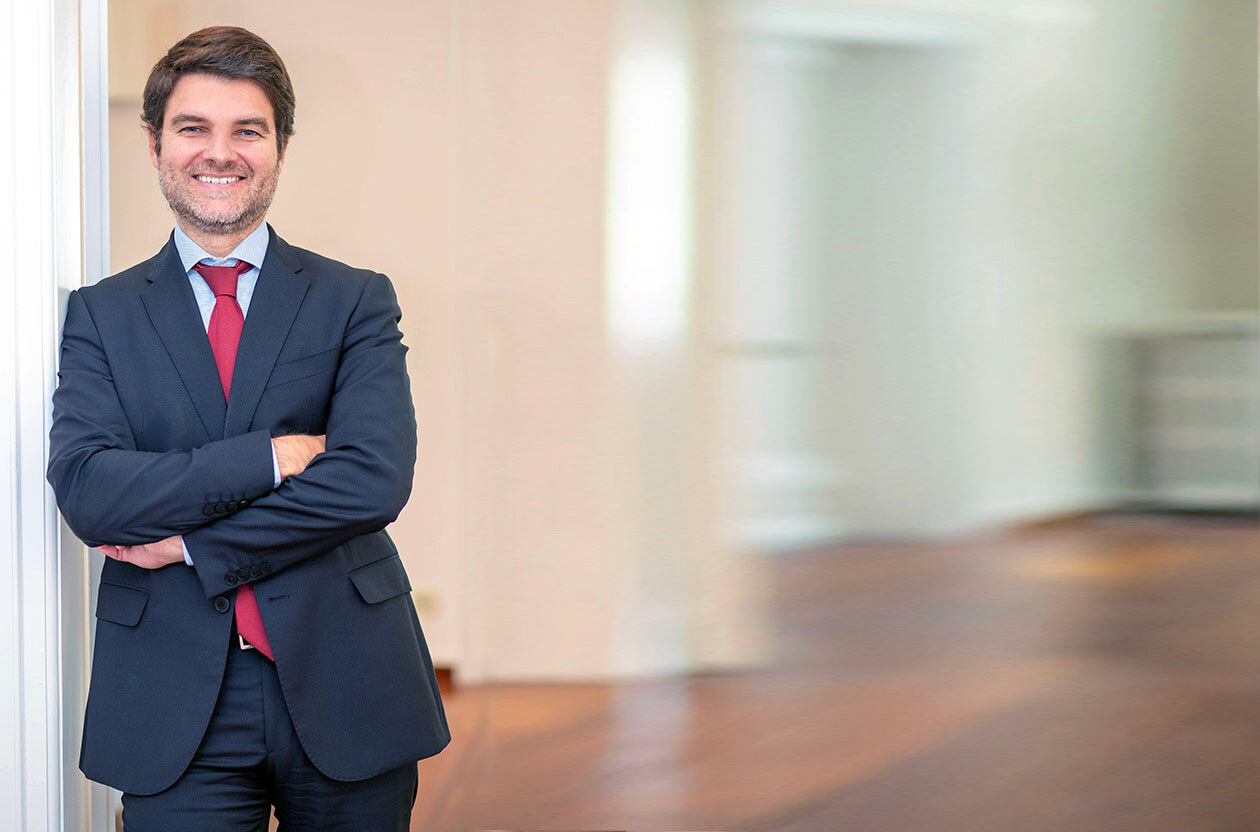 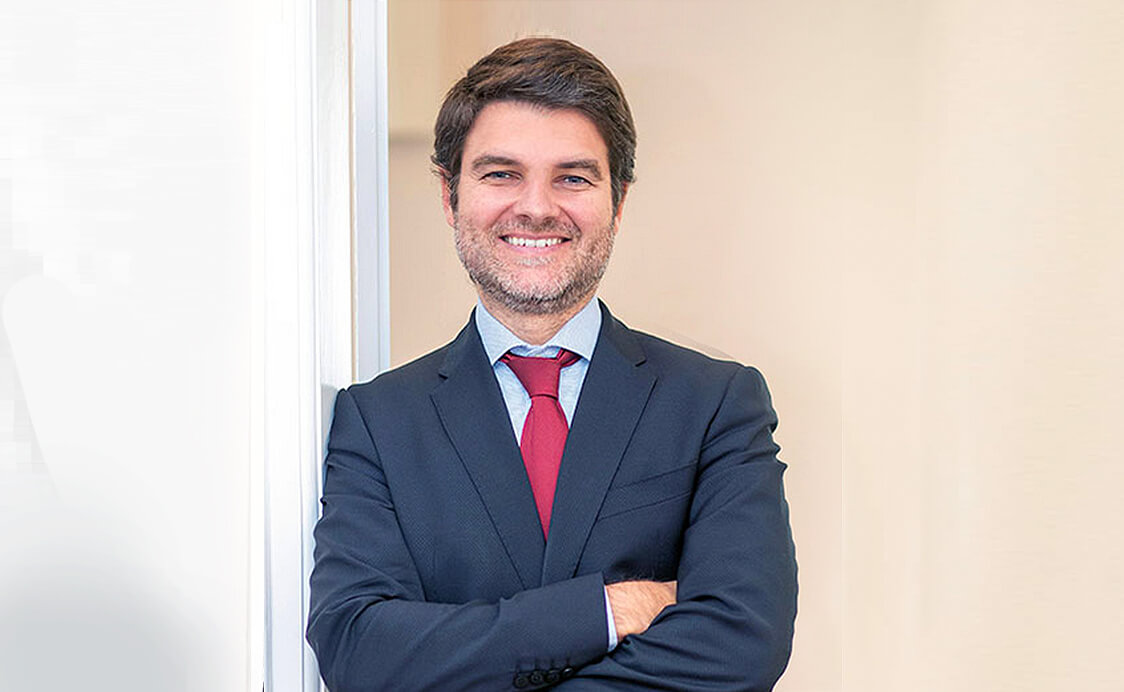 Graduate in Law from the ESADE Faculty of Law of the Ramón Llull University.

Master’s degree in Business Law from the ESADE Faculty of Law at the Ramón Llull University (1999).

Academic collaborator in the ESADE Faculty of Law (since 2010).

He began his professional career with Uría y Menéndez in Barcelona, then continuing in other prestigious firms in public Law such as Ariño y Asociados in Madrid and Garrigues in Barcelona. In 2011 he was appointed as local member of the Public Law Department in the PwC Barcelona office.

After more than 17 years working in large legal practices, he decided to open his own firm, specialising in public Law.

Since the academic year 2010/2011 he has been an academic collaborator in the ESADE Faculty of Law and during 2012-2013 he was lecturer in the course for a Master’s in Public Law with the Barcelona Bar Association.

He has broad experience in various areas of public Law, particularly in advising on public sector contracting, public litigation and judicial review, accounting liability, subsidies and budget regulation, among others.

He also regularly advises foundations and associations on questions relative to their corporate regulation and the functioning of their governing bodies.

He has given several talks on different aspects of administrative law and has been involved in the writing of various specialised publications, including an important contribution to coordination and participation in the drafting of several chapters in the work “Comentarios a la Ley de Contratos de las Administraciones Públicas”, Ed. Comares (2002, 2003 and 2005), and “Libro de Estilo Garrigues”, Centro de Estudios Garrigues (2005).

His extensive experience enables him to offer his clients rigorous advice in various areas of public Law and the spectrum of clients with which he normally works, both private clients and those in the public sector, means that he can make available to them a viewpoint that is ambivalent and comprehensive of the positions occupied by all the parties that could possibly come into conflict.